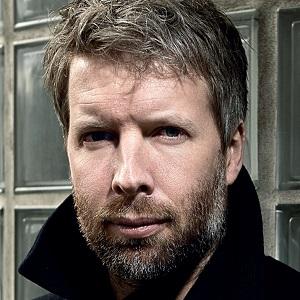 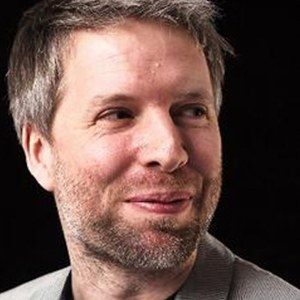 New Zealand author of science fiction, urban fantasy and mystery novels whose debut novel, Empire State, was SciFiNow Magazine's Book of the Year and a Financial Times Book of the Year for 2012. He is also a co-writer with Chuck Wendig on The Shield for Dark Circle Comics, the superhero imprint of Archie Comics.

His first published stories were Doctor Who fan fiction, written for Time/Space Visualiser, the magazine of the New Zealand Doctor Who Fan Club, in the early 1990s.

In 2003, he played bass in the New Zealand band Black Drum, founded by former Garageland guitarist and singer Jeremy Eade. Their single "No Cross At The Crossroads" reached #2 in the 95BFM Indie Top Ten that same year.

He and his wife moved from New Zealand to the United Kingdom in 2006.

He is the author of the official tie-in novels based on the hit CBS television show Elementary which stars Jonny Lee Miller as Sherlock Holmes.

Adam Christopher Is A Member Of