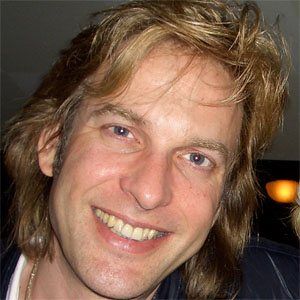 Though born in northern Virginia, he spent a large portion of his childhood and teenage years in the Netherlands. He began his career by working for several Dutch radio stations and by hosting a Dutch music program called Countdown.

During the 1990s, he founded a website design company called OnRamp, Inc.

He and China Kantner both worked for a time as MTV VJs.

Adam Curry Is A Member Of