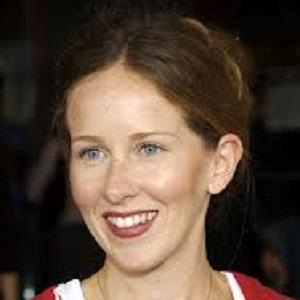 Stage and screen actress and MTV VJ. Her television credits include appearances on Murphy Brown, Grace Under Fire, and Home Improvement.

While still an infant, she appeared on the album sleeve of Kantner and Slick's 1971 solo LP, Sunfighter.

She performed in several plays with The Ensemble Theatre Company of San Francisco.

Her parents are Jefferson Airplane and Jefferson Starship bandmembers Grace Slick and Paul Kantner. She was married to Jamie Azdair from 1999 until 2006. She then married Seth Isler in 2011.

She was a series regular on Home Improvement, a popular sitcom that starred Tim Allen.

China Kantner Is A Member Of