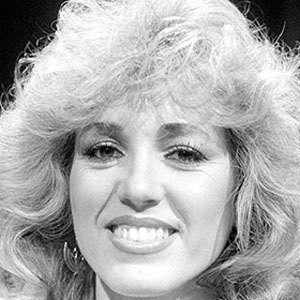 Dutch pop singer who had a four-decade career as a solo artist and as a member of the duo The Star Sisters.

She is best known for the U.S. crossover singles "Everlasting Love" and "Love Affair."

She had a twenty-one-year marriage to that ended in 2009; the couple had a daughter named Christina Curry.

She performed the song "You Colour My Life" with Mary Quant in 1979.

Patricia Paay Is A Member Of