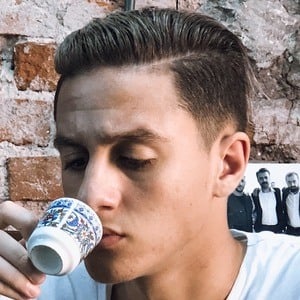 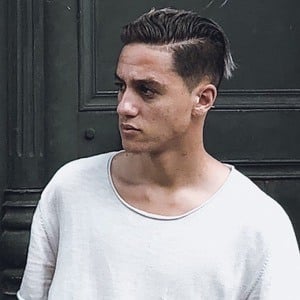 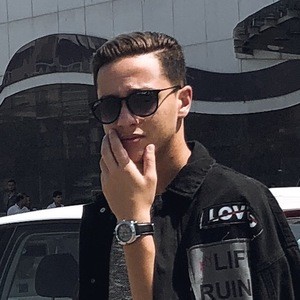 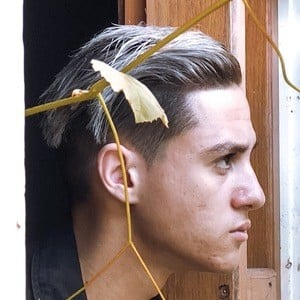 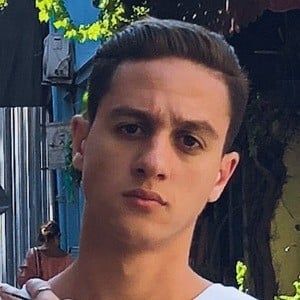 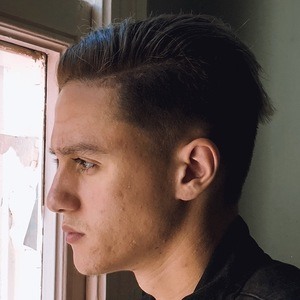 One of two personalities featured in the YouTube channel YATwins Official. He and his partner did not become known for a certain type of video, but have made a number of challenge, mukbang, diss track and other sorts of videos.

The first video posted to his channel was "YATwins : First Vlog." It was uploaded in January of 2017.

The video "Y-GanG MACHAKIL *Disstrack* BEHIND THE SCENES" became the most watched of his channel.

He is from Morocco.

His partner for the channel YATwins Official is Yassin Regad

Adam Dahman Is A Member Of