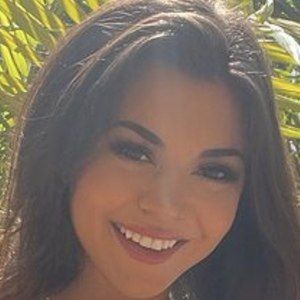 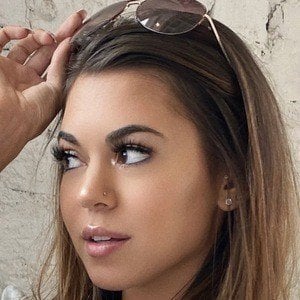 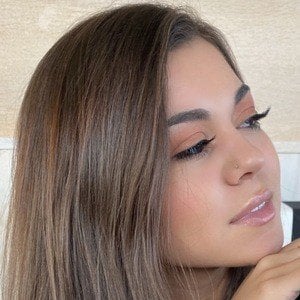 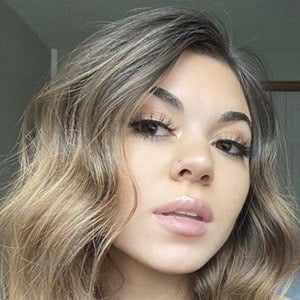 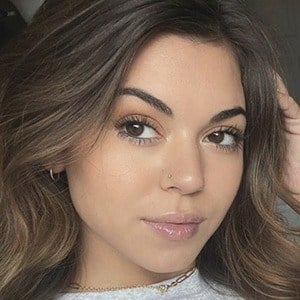 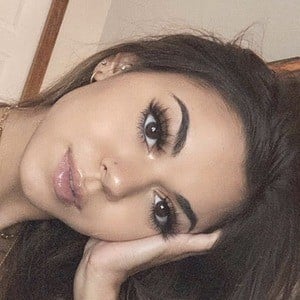 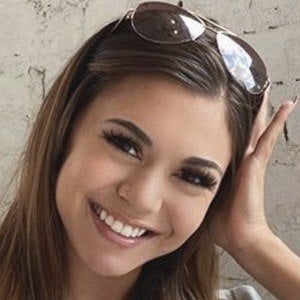 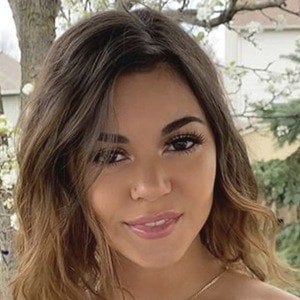 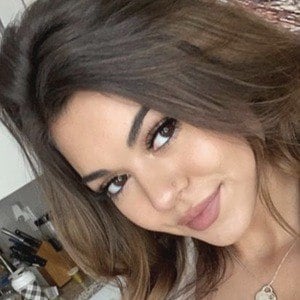 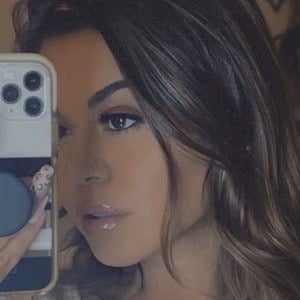 YouTuber whose self-titled channel became most popular for its mukbang videos. She has amassed more than 1.1 million subscribers.

She previously created her personal YouTube channel in 2008 at the age of 9.

She was born in Ohio. Her older brother Nick also serves as her manager. Her family is very supportive of her channel.

She and Ashley Rivera met in May of 2014, six years after they began chatting over the web.

Steph Pappas Is A Member Of