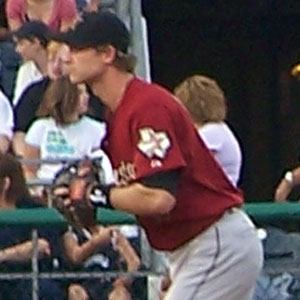 MLB shortstop who won the gold at the 2000 Sydney Olympics and then joined the major leagues.

He played in the AAA league for the New Orleans Zephyrs.

He spent ten years in the major leagues, most of them with the Houston Astros, before retiring.

He grew up in Austell, Georgia.

He finished second behind Edgar Renteria in the 2004 National League All-Star balloting for shortstops.

Adam Everett Is A Member Of