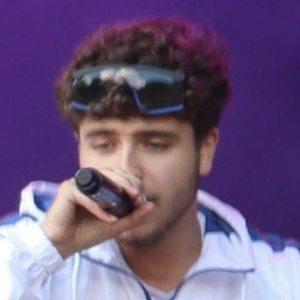 Actor and musician featured on the hit series Skam in the role of Adam Malik. In the summer of 2017, he dropped a single called "Null" under the stage name of Ezzari.

His career in entertainment began to take off in 2016.

He was signed as an artist by Universal Music Norge.

He is from Oslo, Norway.

He appeared on Skam alongside Marlon Langeland.

Adam Ezzari Is A Member Of