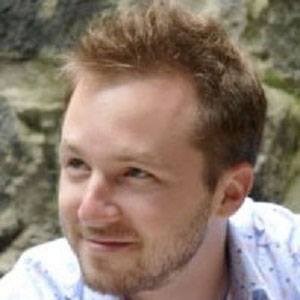 Famous for his American Library Association Notable Book A Tale Dark and Grimm and its sequels In a Glass Grimmly and The Grimm Conclusion, this popular children's author began his rise to prominence in 2010.

After graduating from Columbia University, he taught at Saint Ann's School in New York City.

He was born in San Francisco, but spent the majority of his childhood in Baltimore, Maryland. He married his college sweetheart Lauren Mancia in 2011.

In 2013, Henry Selick signed on to direct a cinematic version of Gidwitz's book A Tale Dark and Grimm.

Adam Gidwitz Is A Member Of