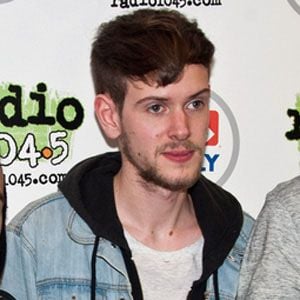 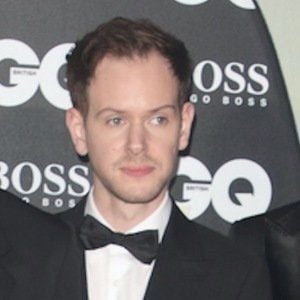 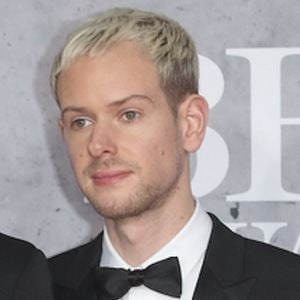 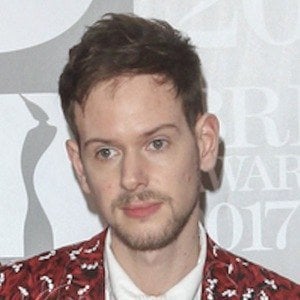 He met fellow band members Ross MacDonald, Matthew Healy, and George Daniel in high school. They began to play music together in 2002, beginning with punk-rock and pop covers before beginning to write their own music.

As a member of the 1975, he worked with producer Mike Crossey on the band's debut album.

He performs alongside Matthew Healy in the band The 1975.

Adam Hann Is A Member Of