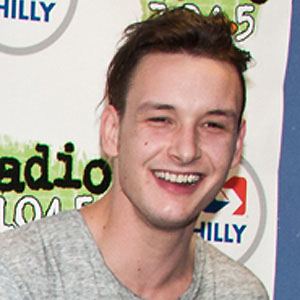 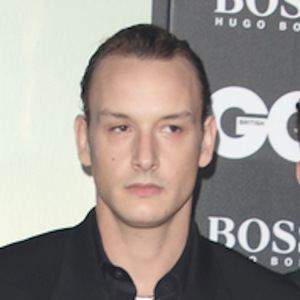 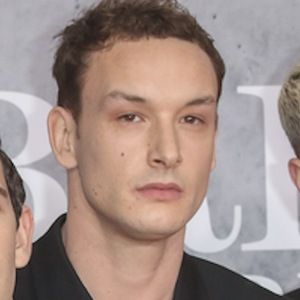 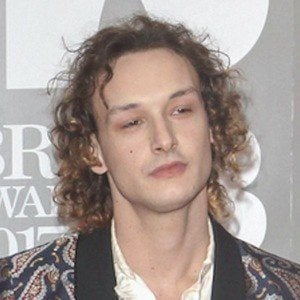 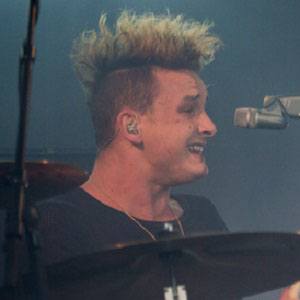 Member of the indie rock band The 1975 whose self-titled debut album peaked atop the UK Albums Chart in September of 2013.

He met fellow band members Ross MacDonald, Adam Hann and Matthew Healy in high school. They began to play music together in 2004, beginning with punk-rock and pop covers before beginning to write their own music.

He performed with The 1975 at festivals such as Lollapalooza and Coachella.

He said that his earliest musical memory was hearing his parents play Fleetwood Mac.

He performs alongside Ross Macdonald in The 1975.

George Daniel Is A Member Of