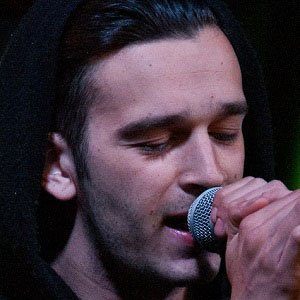 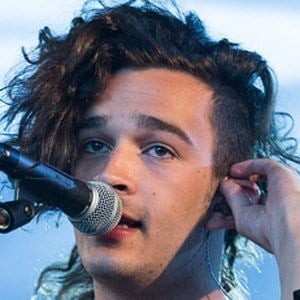 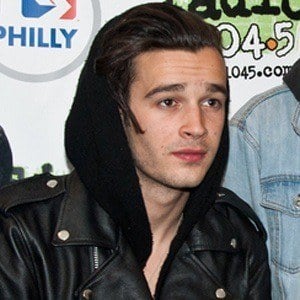 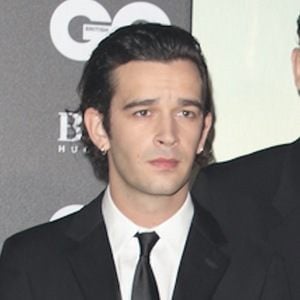 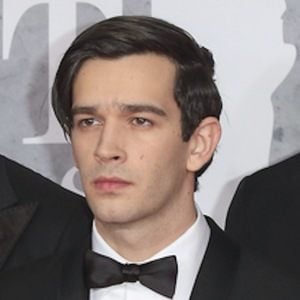 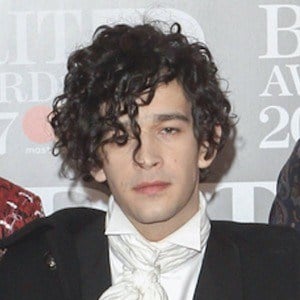 Lead vocalist and guitarist for the Manchester-based indie rock group The 1975. Popular hits of theirs include "Sex," "Chocolate" and "Somebody Else."

He met fellow band members Ross MacDonald, Adam Hann, and George Daniel in high school. They began to play music together in 2002, beginning with punk-rock and pop covers before beginning to write their own music.

With The 1975, he released a self-titled debut album which peaked at #1 on the UK Albums Chart in September of 2013.

He has a brother named Louis. He was in a longterm relationship with model Gemma Janes until they split in 2014. He later began dating model Gabriella Brooks, but the two broke up in 2019. He started dating FKA Twigs in early 2020.

He is the son of actor Tim Healy and actress Denise Welch.

Matty Healy Is A Member Of