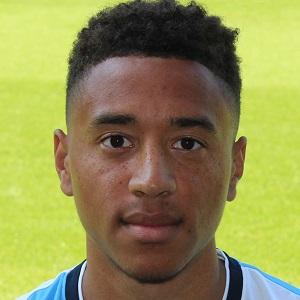 Defender for the Blackburn Rovers since 2011 who plays internationally with Wales.

He grew into a professional player through the Blackburn Rovers system, playing as part of their youth squad from 2001 until 2011.

He's a versatile defender as he can play in the right-back or left-back slot.

Born in Knoxville, Tennessee, he qualifies to play for Wales, England, and the United States due to his mother being Welsh.

He has shared a field with Jordan Rhodes as part of Blackburn.

Adam Henley Is A Member Of