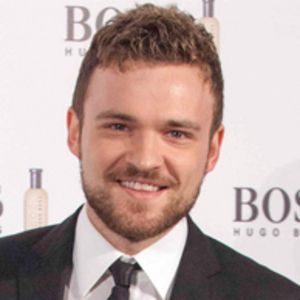 Most famous for playing the role of Gorka Martinez for two seasons of the seven-season Spanish drama series Física o Química, he also appeared in films such as Tormenta, Verbo, and Gordos.

He made his film debut in the 2003 movie Sueños. Four years later, he made his first television appearances in episodes of Cuéntame and Hospital Central.

In 2011, he acted in the short-lived Spanish version of the hit American television series Cheers.

He spent his early years in Warsaw, Poland, and relocated to Madrid, Spain, shortly before his eighth birthday.

He and Ana De Armas were both series regulars on popular Antena 3 network television series (De Armas was in the cast of El Internado, a series that aired around the same time as Física o Química).

Adam Jezierski Is A Member Of