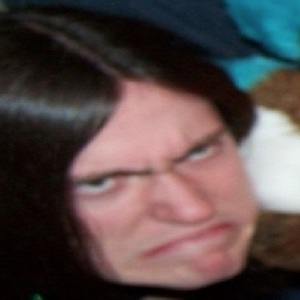 YouTube personality who is most widely known for his YourMovieSucksDOTorg channel. He has gained popularity there for his quick, yet in-depth, film reviews with narration and footage from the reviewed movie. He also operates his own AdumPlaze gaming channel.

He began his YourMovieSucksDOTorg YouTube channel on June 1, 2010. He posted his first video there on June 3, 2010.

He has earned more than 1.1 million subscribers to his YourMovieSucksDOTorg YouTube channel since its creation. One of his most popular videos there, "YMS: Cool Cat Saves the Kids (Part 1 of 2)," has amassed more than 1.5 million total views.

He was born and raised in Canada. He has a brother.

He and fellow YouTube film reviewer Chris Stuckman both rose to prominence for their in-depth film deconstructions.

Adam Johnston Is A Member Of