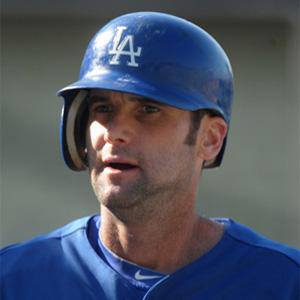 He was a three-time All-American at Cal State Northridge.

He played for 6 different teams throughout his 14-year MLB career.

He married Lyndi Kennedy and he has two children, Jonathan and Quin. His father Thomas Kennedy was a health teacher at North High School.

He and Troy Glaus helped lead the Angels to a World Series Championship in 2002.

Adam Kennedy Is A Member Of