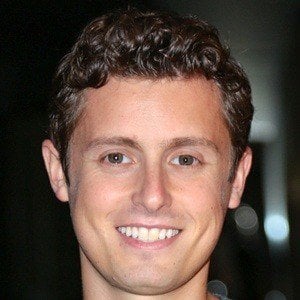 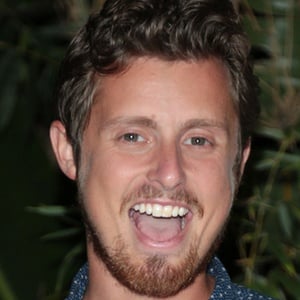 Reality star who rose to fame as the winner of CBS's Survivor: Millennials vs. Gen X edition. He previously worked as a homeless shelter manager for a nonprofit called LIfeMoves and regularly volunteers for cancer-related causes.

He dreamt of being on Survivor since it premiered when he was nine years old and he made his debut at 26.

He and his mother Susie were almost cast on the Blood vs. Water season of Survivor.

His father's name is Alan; he lost his mother to lung cancer when he was 26. He also has a brother named Evan. He has dated Juliana Craig.

He has said he is most similar to fellow Survivor contestant Spencer Bledsoe.

Adam Klein Is A Member Of