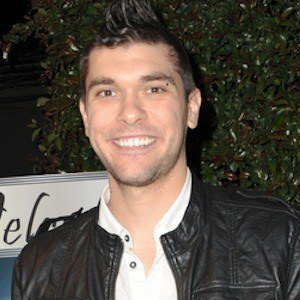 Singer and guitar player known for his run to the Top 24 on the final season of American Idol. He gained a following for the albums Lie To Me, Bootlegs, and These Shoes.

He attended Berklee College of Music, where he formed the Adam Lasher Band. He released his debut EP in 2009.

He has type one diabetes and, on American Idol, performed with his blood sugar monitoring device attached to his guitar strap.

Adam Lasher Is A Member Of