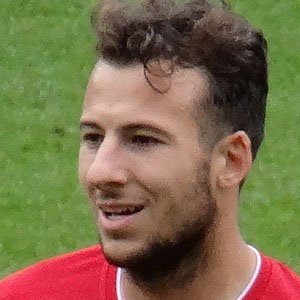 He began his youth career with Stockport County at age 18.

He was the first player in Reading history to win the Premier League Player of the Month award in 2013.

He grew up with a brother named Daniel.

Adam le Fondre Is A Member Of