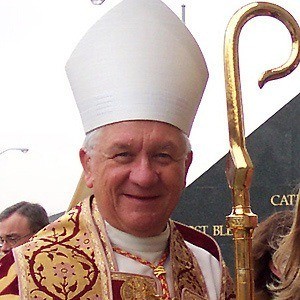 American cardinal of the Catholic Church who was the Archbishop of Detroit from 1990 to 2009.

He earned a Bachelor's in philosophy in 1952 from St. Vincent's College in Latrobe.

He participated as a cardinal elector in the papal conclave of 2005, which elected Pope Benedict XVI.

He was elevated to the cardinalate in 1994 by Pope John Paul II.

Adam Maida Is A Member Of