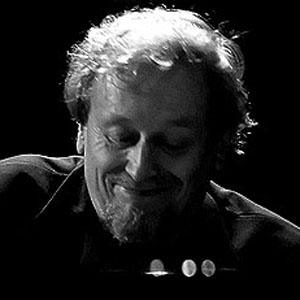 Jazz and classical artist who performed with top ensembles around the world. He also released his own acclaimed works.

He discovered modern jazz and grew to love it in spite of the Soviet-era restrictions on Western imports.

He joined the anti-Communist Let Poland Be Poland initiative after settling in the U.S. during the 1980s.

His family lived in Gnojnik, which was annexed by Nazi Germany when World War II began.

He performed music by George Gershwin with the Warsaw Philharmonic.

Adam Makowicz Is A Member Of