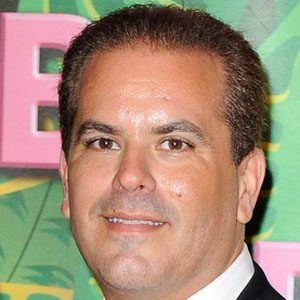 Screenwriter who is best recognized for his HBO feature, You Don’t Know Jack.

He got his start on the film, Breach, where he contributed the first draft screenplay.

He was born in LA.

Adam Mazer Is A Member Of