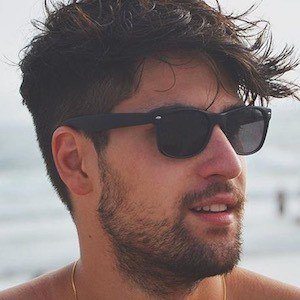 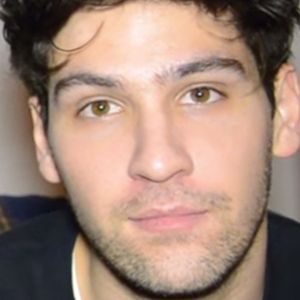 Web video star and LGBT activist, he and his brother Luke began their YouTube channel The Montasero Twins when they recorded themselves coming out to each other.

He and Luke are fraternal twins who came out to each other on night in 2014 and caught it on camera. After positive response they decided to film themselves both coming out to their parents. They realized they could have a positive influence on the community and decided to continue posting positive videos on their channel.

Even though he suspected that his announcement would meet with support, he struggled with coming out a lot.

His parents' names are Peter and Pauline. Luke is older than him by two minutes.

Adam Monastero Is A Member Of