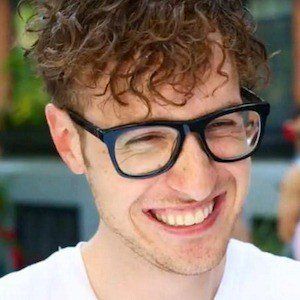 One half of the popular YouTUbe duo The Monastero Twins, he and his brother Adam gained rapid fame for coming out to each other in their debut video in July 2014. After its success, the brothers dedicated their channel to discussing LGBT issues with their more than 70,000 dedicated subscribers.

Long before the creation of the Monastero Twins channel he created his Twitter in 2009 and followed with the opening tweet in 2011 reading "twitter is confusingg #someonehelpme."

One of their most popular videos "Twins Coming Out to Parents Live" earned upwards of 2 million views in less than a year.

Luke Monastero Is A Member Of