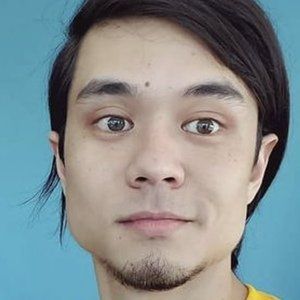 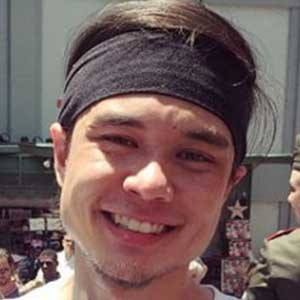 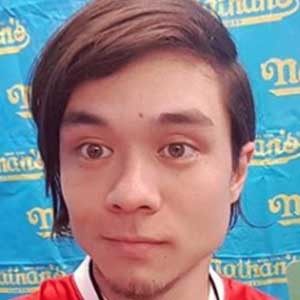 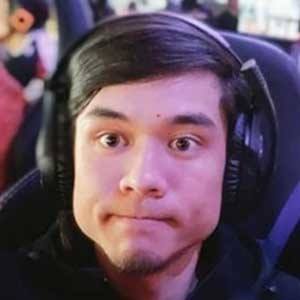 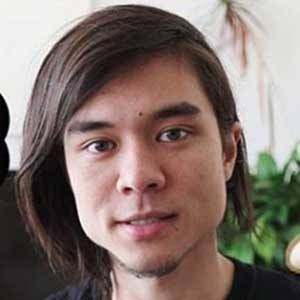 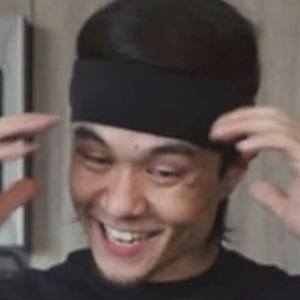 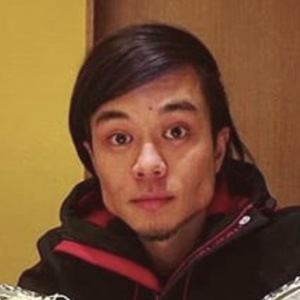 Famous for his participation in Major League Eating events, he earned the title of second-best MLE eater in the world and, as of 2015, held eight world records for competitive eating. In 2013, he ate a five-pound birthday cake in just under nine minutes; a year later, he consumed forty-three Slugburgers in ten minutes.

He participated in his first Major League Eating competition -- the "Stockton Deep Fried Asparagus Championship" -- in 2011.

Despite his tremendous capacity for eating large amounts of food quickly, he maintained a low-end healthy weight of 120 pounds in his twenties and studied nutrition at California's Mission College.

He was born and raised in San Jose, California alongside his younger brother Morgan.

He snapped Joey Chestnut's run of eight straight titles at the Nathan's Hot Dog Eating Contest by winning the competition in 2015.

Matt Stonie Is A Member Of