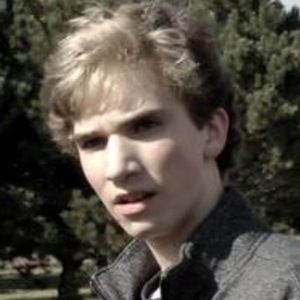 Online content creator who is widely known for having founded the Nerf Socom family of YouTube channels. He has gained popularity on his primary TheNerfSocom channel for his web series of the same name, as well as Nerf gun reviews.

He has helped his TheNerfSocom YouTube channel amass more than 600,000 subscribers and 208 million views. One of his most popular videos there, "Nerf Socom Episode 20 - The Finale," has earned more than 89 million total views.

He has been a regular collaborator of his brother Julian's since their first video posting to their primary YouTube channel on January 30, 2010.

He and Adam Brice are both known for their original content created on YouTube using Nerf equipment.

Adam Oliver Is A Member Of