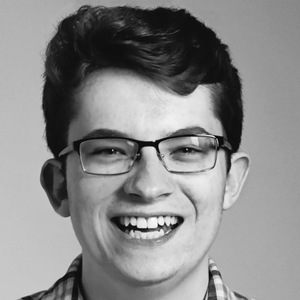 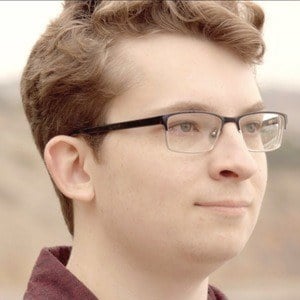 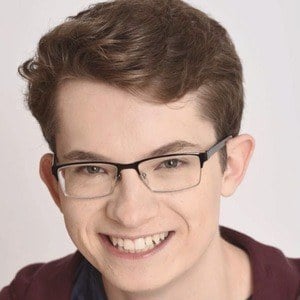 YouTuber known for his NERF and gaming videos. His NERF war videos contributed heavily to helping him reach the 150 million total views milestone in late 2015. He also produces the Spartan: Super Soldier series.

His earliest videos were of a series called "Al n' Tod" which he did with his friend Camden.

His success with YouTube sparked an interest in filmmaking. He produced an award-winning short film as a senior in high school.

His dad was featured in the original "NERF War" video, which has over 30 million views.

He and Adam Brice both rose to prominence with videos about NERF.

Christopher Cox Is A Member Of