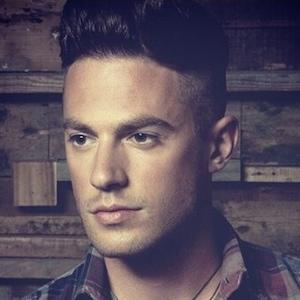 Member of the London-based, four-piece, pop-rock band Lawson who quickly released two top 5 hits called "When She Was Mine" and "Taking Over Me" only months after releasing their first single.

He and his bandmates came together as a band when they used to crash at lead singer Andy Brown's place in Chapman Square. This was the inspiration for the band's debut album, appropriately called Chapman Square.

He performed with Lawson at their first headline show in Brighton, England.

He is from London, England. He began dating Lucy Hale in 2014. They ended their relationship in 2016.

He performs alongside Ryan Fletcher in Lawson.

Adam Pitts Is A Member Of