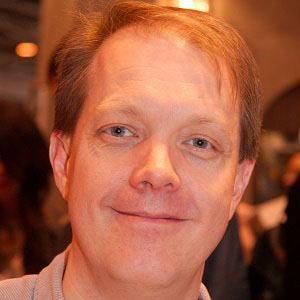 Award winning novelist known for writing short parodies of popular franchises, such as Doctor Whom, Star Warped, and the Dragon with the Girl Tattoo.

He graduated from the University of Aberdeen with a degree in English and classic literature. He later got his PhD at Cambridge.

In 2012 he won the BSFA Award for Best Novel and the John W. Campbell Memorial Award for his sci-fi/crime novel Jack Glass.

A London native, he lived their with his wife Rachel and their children.

He was nominated three time for the Arthur C. Clarke Award for his novels Salt, Gradisil, and Yellow Blue Tibia.

Adam Roberts Is A Member Of