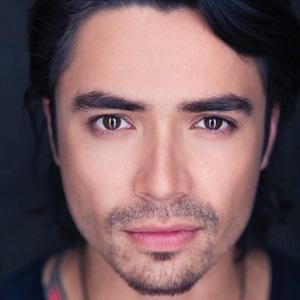 Known for his role as Heath Carroll in the Australian children's television series Blue Water High, he also appeared in many episodes of the soap opera Home and Away and hosted programs called K-Zone TV, Star Space, and Creature Features.

He studied voice, dance, and acting at both the Sydney Talent Company and the Brent Street Studios.

In 2008, he became a member of an Australian band called Prince of Thieves.

He attended Baulkham Hills High School in Sydney, Australia. He frequently posts photos to Instagram of his dog Lion.

He co-starred with Isabel Lucas in a 2011 musical film titled A Heartbeat Away.

Adam Saunders Is A Member Of