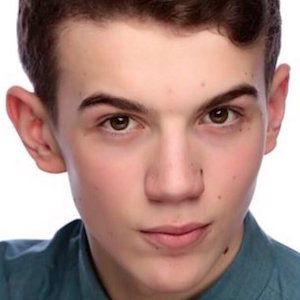 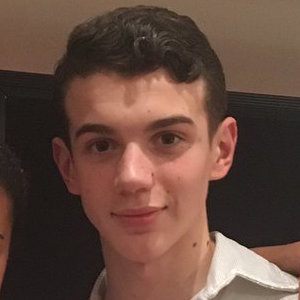 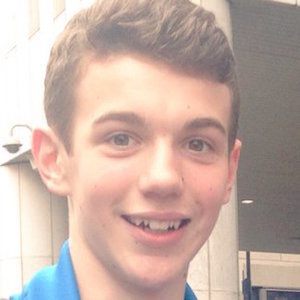 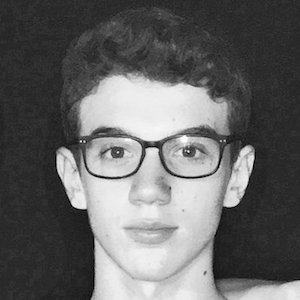 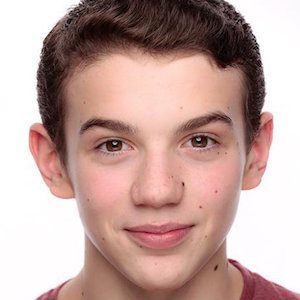 Theater and television actor who rose to fame as a child performing in the Stratford production of Matilda. He has also appeared as Jem Finch in To Kill a Mockingbird and earned the notable role of Jack Cooper in the television series Being Eileen.

He studied at the Sylvia Young Theater School on a full scholarship.

He made an appearance in the children's television series the Sparticle Mystery.

He has two older brothers named Jamie and Michael.

He starred alongside Sue Johnston and Julie Graham in Being Eileen.

Adam Scotland Is A Member Of