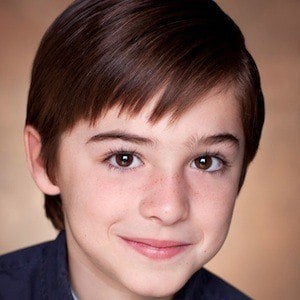 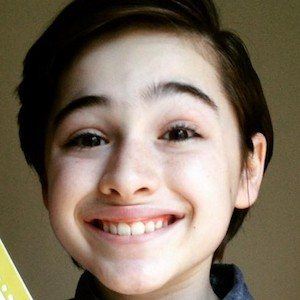 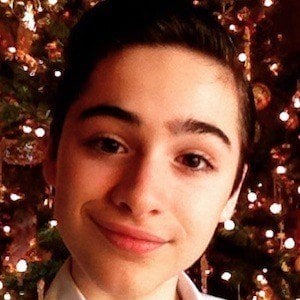 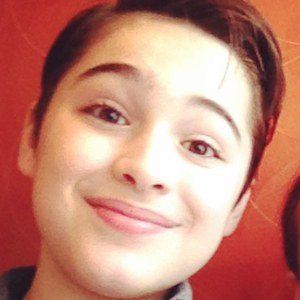 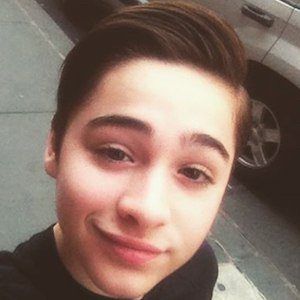 Actor, singer and voice over artist who has starred on Broadway in the revival of Les Misérables and in Disney's Newsies. He was also seen in Elf The Musical at Madison Square Garden.

His professional acting career began at the age of nine.

He provided the voice of Pig Robinson on the Nick Jr. television show Peter Rabbit, and the voice of The Shadow King in Nick Jr.'s Team Umizoomi.

He was born and raised in Florida. He has a twin brother named Cameron.

He and Sara Bareilles were cast in the Hollywood Bowl production of The Little Mermaid in 2016.

Joshua Colley Is A Member Of