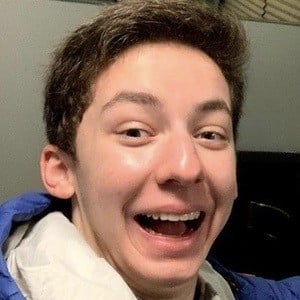 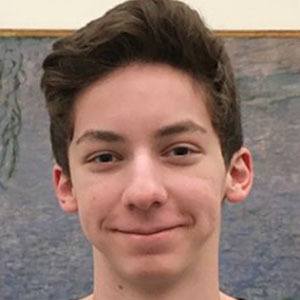 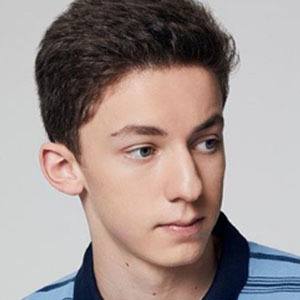 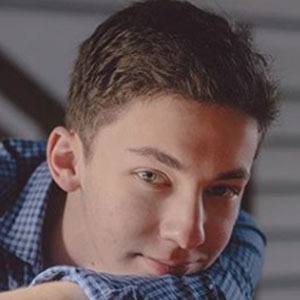 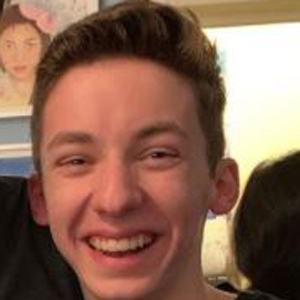 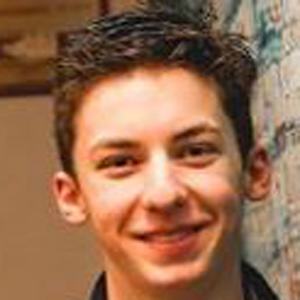 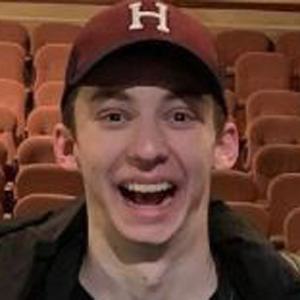 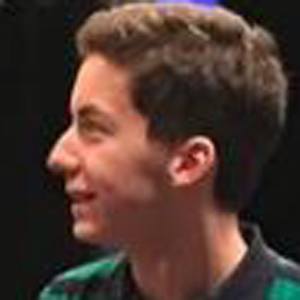 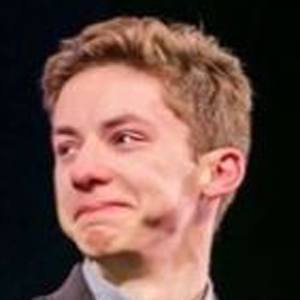 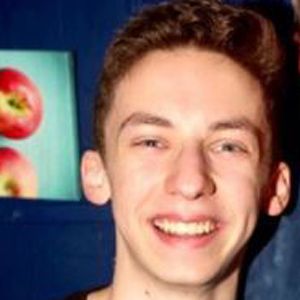 Professional actor who made his Broadway debut in the title role of the Tony-winning hit Dear Evan Hansen in 2019. He was previously named Best Actor at the 2018 Jimmy Awards for his part in a production of Catch Me If You Can.

He studied at Lawrence Woodmere Academy in New York.

He was the winner of the 2018 BroadwayCon Lip Sync Battle.

His mother Barbra was a school administrator and his father has been a lawyer. He has an older sister. He refers to his cousins Scott and Matt as his brothers.

He took over the lead from Taylor Trensch in Dear Evan Hansen.

Andrew Barth Feldman Is A Member Of