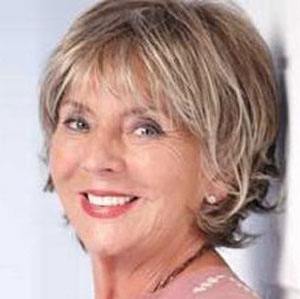 She played the role of Sheila Grant on the British soap opera Brookside. She also played Grace in Waking the Dead.

She attended the Webber Douglas Academy of Dramatic Art in London.

She released an autobiography called Things I Couldn't Tell My Mother.

She had a son named Joel during her marriage to David Pammenter, which lasted from 1976 until 1980.

She appeared in Coronation Street with Michelle Collins.

Sue Johnston Is A Member Of