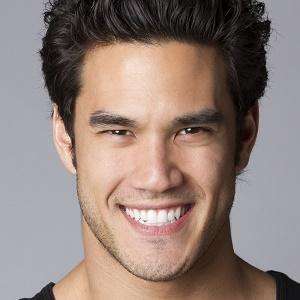 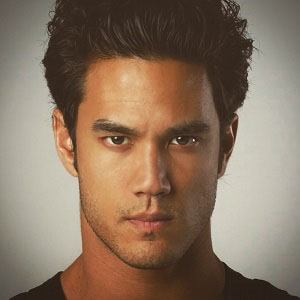 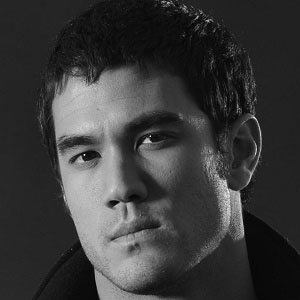 Model best known for making it to the top three in cycle 21 of America's Next Top Model. He has worked with major brands like Coca-Cola, Hooters, Dominos and Honda. He is co-owner of the comedy club, Accidental Chaos in Los Angeles.

He played lacrosse and Emory University in Atlanta, Georgia.

Before appearing on ANTM, he did a spot for the website and movement Beer On the Head. He was part of the Young Hollywood Awards in 2014.

He is from Memphis, Tennessee but moved to Atlanta Georgia for college.

He was paired up with Shei Phan for a shoot in an episode of America's Next Top Model.

Adam Smith Is A Member Of