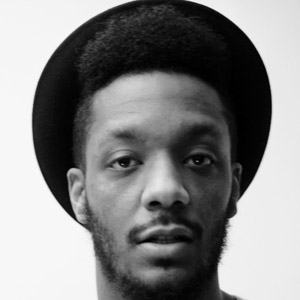 Known for his hit 2007 album It's a Tensta Thing, this Swedish-born hip hop artist earned a 2008 Grammis Award and released such popular singles as "My Cool" and "Banging on the System."

His popular early single, "My Cool," was featured in the television series Entourage and in several video games.

He released his second album, Scared of the Dark, in the Spring of 2011. It included such tracks as "Rocket Boots" and "Ok WOW."

He was born Adam Momodou Eriksson Taal in the Tensta district of Stockholm, Sweden.

He and Daniel Adams-Ray both had successful rap music careers in Sweden.

Adam Tensta Is A Member Of