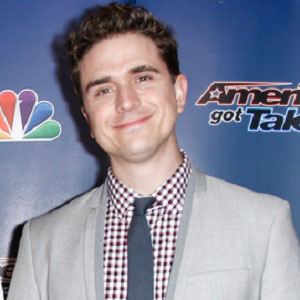 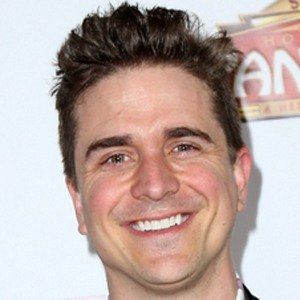 Magician, comedian, and singer known as a challenger on the SyFy series Wizard Wars.

After graduating from college he performed in comedy clubs and on cruise lines.

He is the youngest magician to ever win back to back medals at the P.C.A.M. Pro Magic Challenge.

He was born as Adam Trent Bruggeman in Boulder, Colorado.

He guest starred on the Disney channel series Shake It Up as himself alongside Bella Thorne and and .

Adam Trent Is A Member Of