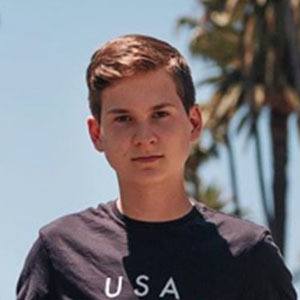 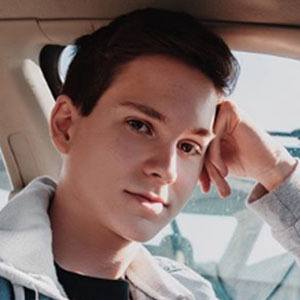 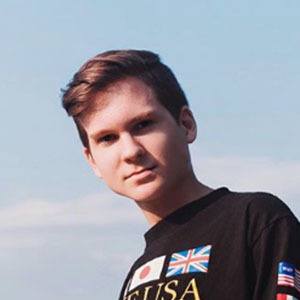 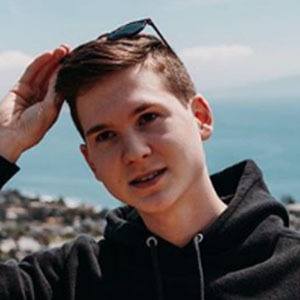 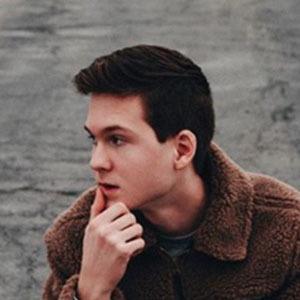 One of his most popular videos, "What's On My iPhone 6 + How I Edit My Photos", went viral, earning more than 50,000 views and growing.

His channel is related to YouTuber Joe Conza's.

Adam Vossen Is A Member Of