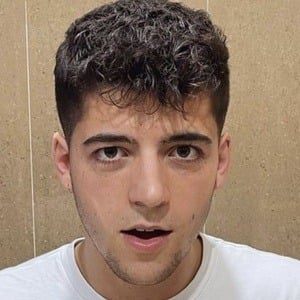 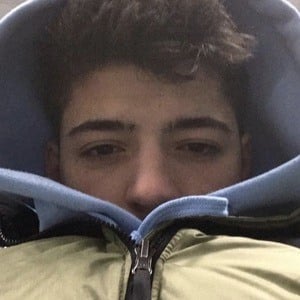 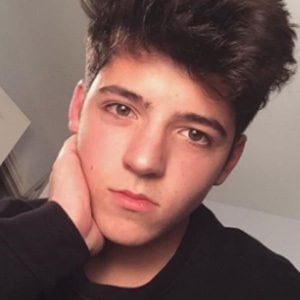 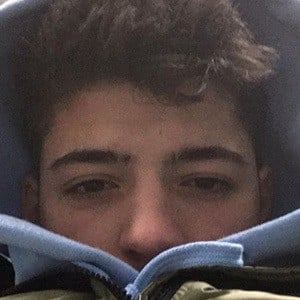 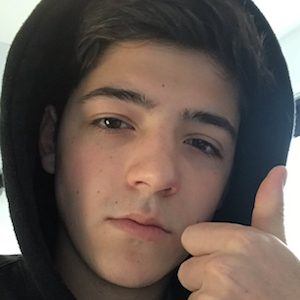 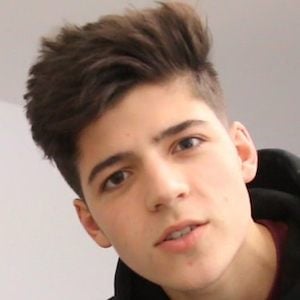 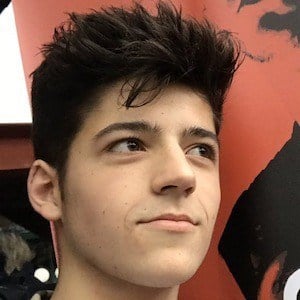 YouTuber with a self-titled channel who publishes a mix of soccer videos, FIFA content, vlogs, challenges, and more. He has more than 650,000 subscribers.

He created his YouTube channel in December of 2015 and uploaded a first video called "The Ultimate YouTuber Crossbar Challenge!!!" in May of 2016.

He is a friend of fellow YouTube sensation TheBurntChip.

He is the brother of YouTuber JMX.

Ben Morris Is A Member Of