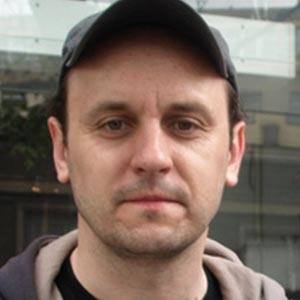 Actor who is hugely respected in Polish cinema, having won acclaim for his roles in such films as Rewers (2009), Pani z Przedszkola (2014) and Kamerdyner (2018). His performance in the drama The Christening (2010) earning him the Polish Academy Award for Best Supporting Actor.

He graduated from the The Aleksander Zelwerowicz National Academy of Dramatic Art in Warsaw in 1997.

He has performed in many stage productions with the theater group TR Warszawa.

He married a woman named Agnieszka and has a daughter named Karolina.

He co-starred with Joanna Kulig in the Oscar-nominated drama Cold War (2018).

Adam Woronowicz Is A Member Of