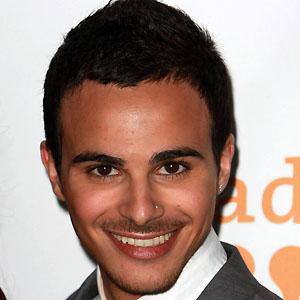 Actor best recognized for his role on the television series Degrassi: The Next Generation.

He grew up acting in theatre productions.

He was featured on the cover of the magazine Fab in 2008.

He is from an Italian Catholic family who accepts his homosexuality. He grew up with an older brother, Adriano.

He acted alongside Cassie Steele on Degrassi: The Next Generation.

Adamo Ruggiero Is A Member Of