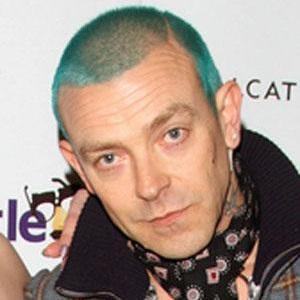 Dance music producer who became known for his acid-house and rave music. He has released hits like "N-R-G."

He signed a deal with MCA Records after being discovered by "Le Petit Prince" restaurant owner and entrepreneur, Phil Smith.

He later adopted a new identity, Adam Sky, under which he collaborated with musician Danny Williams.

He was born Adam Paul Tinley and first became a member of Specimen, alongside his brother, Mark.

He collaborated with Seal on the hit single, "Killer."

Adamski Is A Member Of