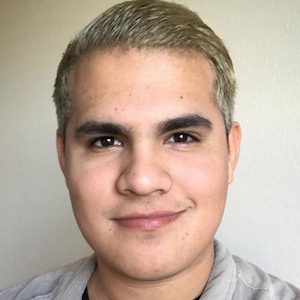 YouTube star who's known for his vlogs and participating in challenges such as the Spicy Noodle Challenge and the Bean Boozled challenge. His funny personality earned him 20,000 subscribers on YouTube.

He used to play football in high school.

His girlfriend Erika Angel encouraged him to become a YouTuber.

He posted a short clip on Instagram covering Valentin Elizalde's "Vete Ya" in May 2016.

Adan Water Is A Member Of