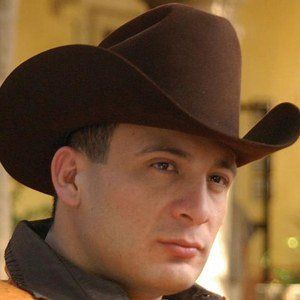 Mexican singer of Banda music who was tragically killed at age 27. He is remembered for Banda hits like Vete Ya and Mi Virgencita. He eulogized Vicente Carrillo Fuentes in many of his songs.

He was raised in Guadalajara, Jalisco and Guasave, Sinaloa.

He was posthumously nominated for a Grammy in 2007. He released four albums after his death including 15 Éxitos.

He had 5 children with his wife Camila.

He and Espinoza Paz are both popular singers of banda music.

Valentín Elizalde Is A Member Of