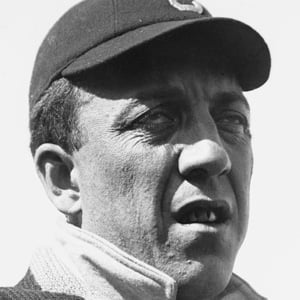 'The Human Hairpin' who was a Hall of Fame pitcher, one of the most dominant in his era.

He joined the major leagues with the Cleveland Bronchos in 1902, showing his superior pitching as early as his second game, when he recorded a one-hitter.

He won more than 20 games in four of his nine seasons with the Cleveland Indians, and a full quarter of his 160 career victories came by shutout, including two no-hitters.

He was born in Woodland, Dodge County, Wisconsin, his father a Swiss immigrant who became a cheesemaker and farmer.

His second career no-hitter came in a perfect-game victory over another future Hall of Famer, Ed Walsh.

Addie Joss Is A Member Of