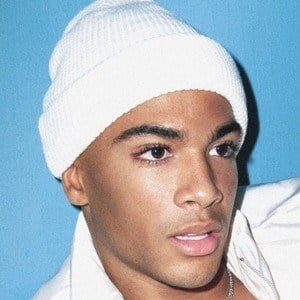 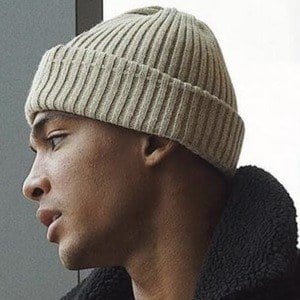 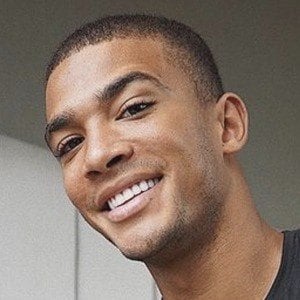 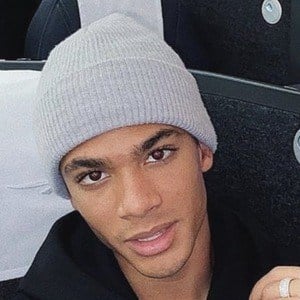 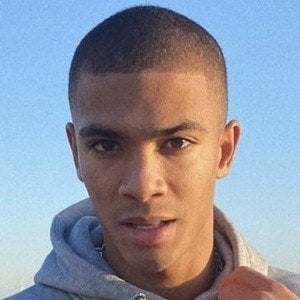 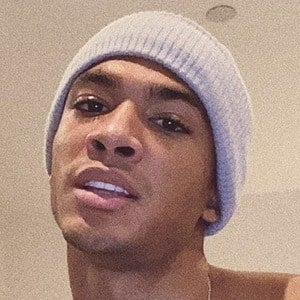 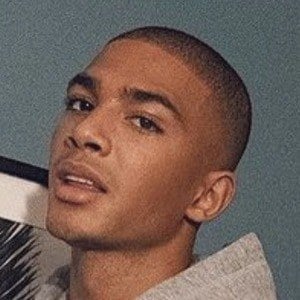 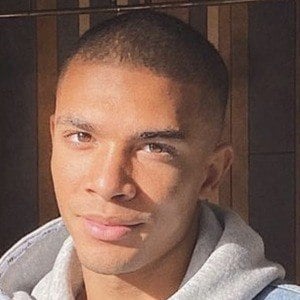 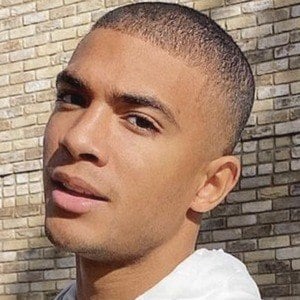 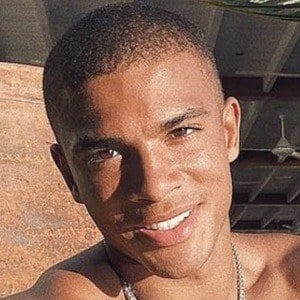 Ethiopian-British model who is represented by FOMO Models. He runs Lifestyle Limitless, a nutrition and training company.

He began modeling when he was 16 years old.

He has been in campaigns for a range of brands, including SOS, BooHoo Man, Adidas, Nike X JD, British Airways and Newera.

His mother's name is Tanya.

Addis Miller Is A Member Of