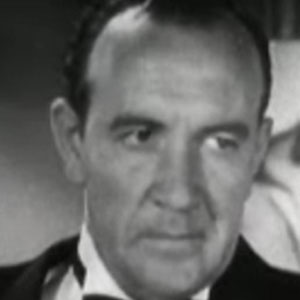 American actor who has appeared in over three hundred films since 1933. He concluded his career with the 1960 film, Inherit the Wind.

He had one of his first appearances in the 1934 film, The Cast of the Howling Dog.

He has appeared in many television series, including the NBC western series, The Tall Man.

He was married to Patricia Richards, with whom he had a child.

He co-starred with Henry Fonda in eight episodes of the television series, the Deputy, in the early 1960s.

Addison Richards Is A Member Of