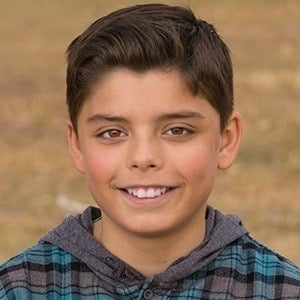 He was not yet a member of the family when the Wallace's posted a debut video called "MEET THE MIDDLES!" in February of 2015.

The only biological children of his parents are Kylie and Landon Wallace.

Harlan Wallace Is A Member Of