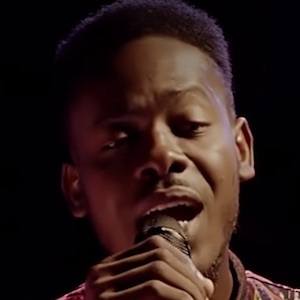 Nigerian singer known for his unique style of music, which he calls urban highlife. He's known for his singles "Sade," which is based on One Direction's "Story of My Life," and "Orente."

He sang in his church choir when he was younger and started writing music at 15. He broke into music industry with a band called The Bridge.

He attended Lagos State Polytechnic and studied arts and design. His career in design helped him finance his musical aspirations.

He was born into the royal Kosoko family. He has three younger sisters.

His photo editing skills earned him the title of King of Photoshop after he inserted himself into a picture with Tiwa Savage.

Adekunle Gold Is A Member Of