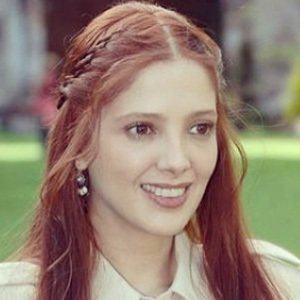 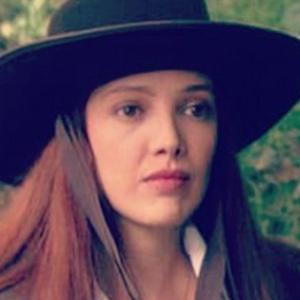 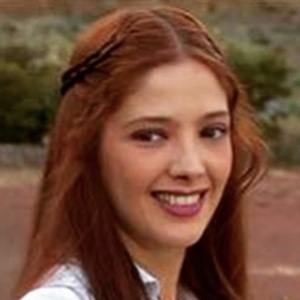 Mexican actress best known for her appearance on several popular telenovelas. In 2008 she starred in the telenovela Fuego en la Sangre as Sofía Elizondo Acevedo.

She was first scouted as a model when she was twelve and began working in television commercials. Her first telenovela was Yesenia in 1986.

Quinceañera, the series that brought her international recognition, was named one of the 10 Most Influential Telenovelas of Latin America by the Associated Press in 2008.

She grew up in Mexico City, and had an older sister named Reyna, and a younger brother named Alejandro.

She starred in Quinceañera alongside popular singer and actress Thalia.

Adela Noriega Is A Member Of